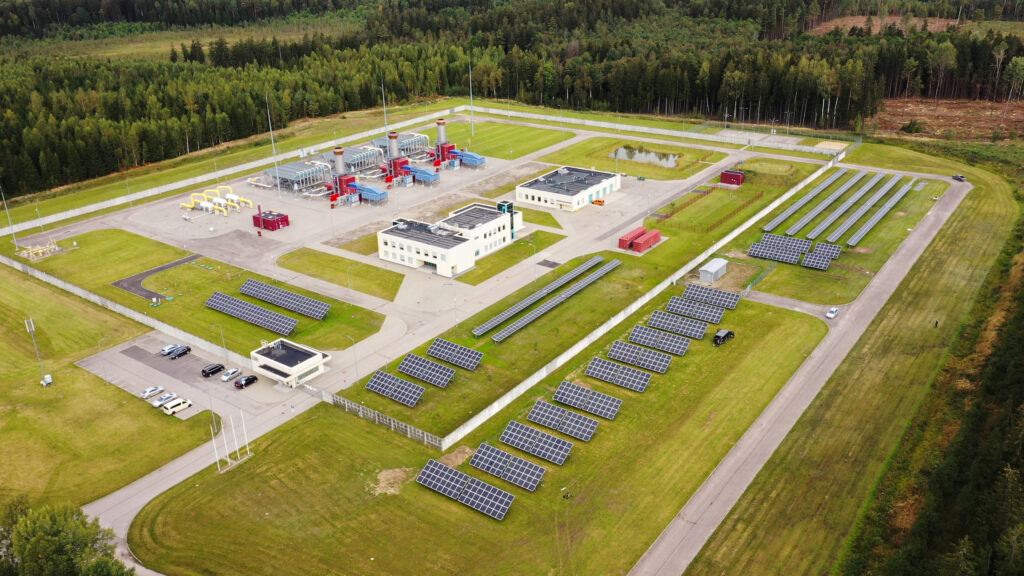 The key objective of this solar project was to help the company reduce the amount of purchased electricity in order to cut its spending on electricity and reduce the CO2 emissions. This solar project stands out for its comprehensiveness and innovation. The plants are equipped with high-efficiency bifacial modules and use a variety of mounting structures, including modern DEGER tracking systems.