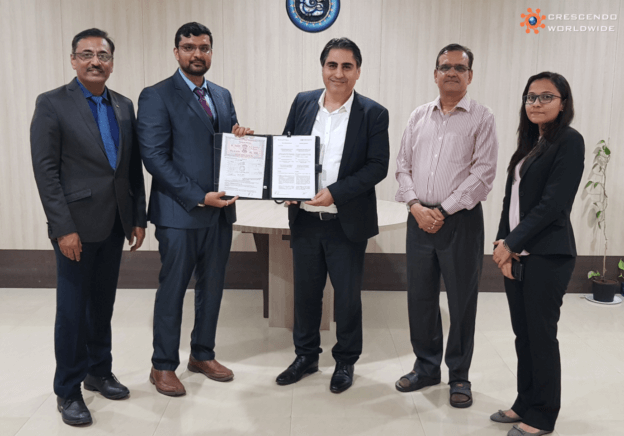 A major deal was signed a few days ago between DEGER and the Indian-based company KAVITSU ROBOTRONIX. The executives of the two companies, including

DEGER Germany CEO Hünkar Korkmaz, have agreed to a joint venture that will develop single and dual axis solar tracking systems for the Indian and Asian markets.

There could be no better timing for this deal, as the Indian government aims to generate 250 GW of photovoltaic energy by 2022. India’s long-term energy goal, according to official government statements, is to supply 50% of its installed grid capacity with renewable energy sources by 2030.

As can be easily understood, DEGER’s penetration into such important markets gives it great potential for significant growth and announces the future of the company as highly promising. The new joint venture with DEGER is expected to gain a significant share in building the capacity for renewable energy in the Indian market.

This trade agreement was designed and achieved with the decisive contribution of the multinational and investment advisory firm Crescendo Worldwide.