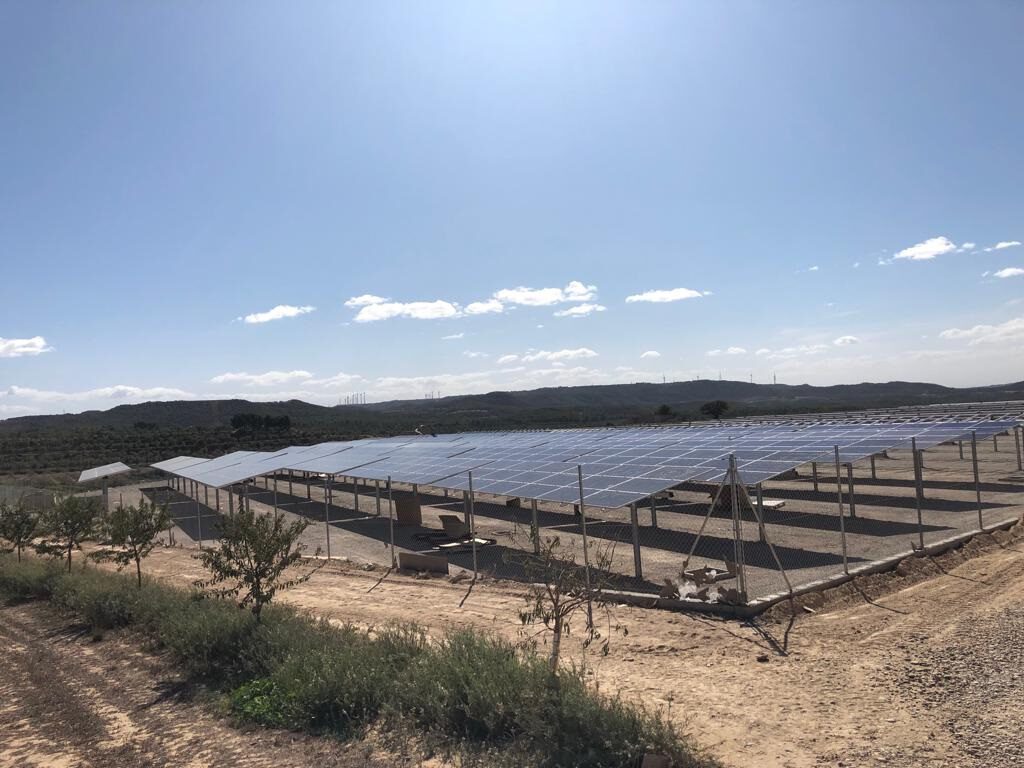 DEGER’s most recent project, with an installed capacity of 522 kWp, has 44 S100-PF-DR single axis solar tracking systems and it was built for the agricultural irrigation association in the city of Lleida in Spain.

The energy produced by the photovoltaic modules will power a 315 kW pump operating at 400V, which takes part in the irrigation process.